A New Covid-19 Record Every Day in Germany 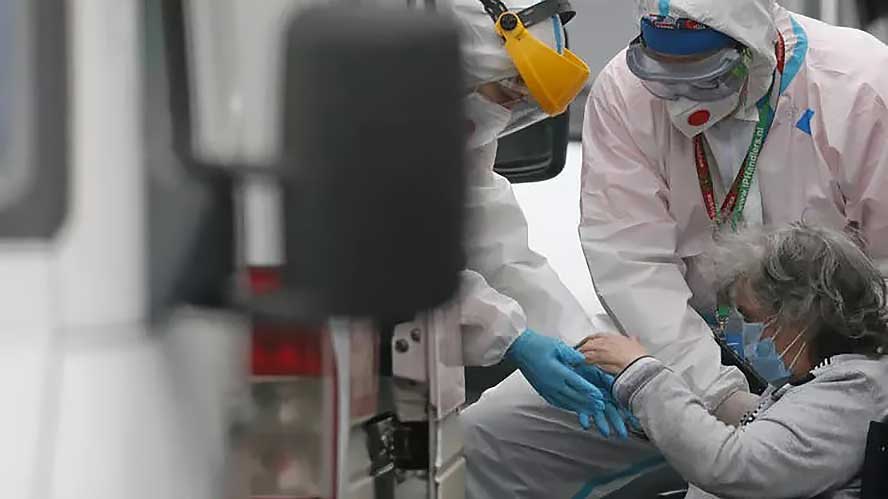 In Germany, a new record was broken in the number of daily cases due to the Omicron mutation of Covid-19. In the statement made by the Robert Koch Institute (RKI), it was stated that 112 thousand 323 new cases were detected in the country in the last 24 hours, and 239 people died due to the epidemic.

It was announced that in Germany, where there are 20,858 patients in intensive care services, there are 4,260 empty beds and the occupancy rate is 83.04 percent. It was stated that 1,627 of the patients in the intensive care units were connected to the ventilator. In the country with a population of approximately 83 million, it was noted that 62 million 600 thousand people had two doses of vaccine, and 39 million 600 thousand people were given a reminder dose.

In a statement, German Federal Minister of Health Karl Lauterbach stated that it is important that the Corona virus vaccination obligation is decided by the federal parliament and comes into force quickly, and said, “In order to make an application that still works in the fight against the epidemic and to be successful against a new wave that will come in the autumn, the vaccination obligation will be announced in April. It should be put into effect on or in May,” he said.

Expressing that he expects the Omicron wave to peak in a few weeks, Lauterbach said, “I believe that the Omicron variant will peak in mid-February, and then the number of cases may decrease again. However, we have not reached the peak yet.”