Some provinces of Canada are starting to lift restrictions imposed due to the Covid-19 outbreak. 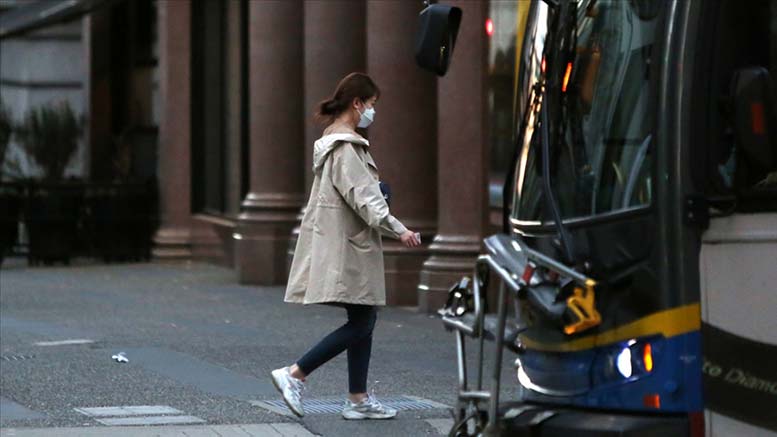 Canada’s provincial governments of Alberta, Saskatchewan, Quebec and Manitoba have announced plans to lift some or all of their Covid-19 measures.

Accordingly, the province of Alberta announced that it will end the vaccination passport application and that the obligation to wear masks will be lifted at the end of this month.

The Saskatchewan provincial government announced that it will end the vaccination certificate program from February 14, while the mandatory mask application will end at the end of February.

“It’s time to learn to live with the virus,” said Quebec Prime Minister François Legault. In his statement, he said that most of the restrictions in the state will be lifted by mid-March, but the mask requirement and vaccination passport will remain in practice for a while.

The Manitoba state government also announced that Covid-19 restrictions will be lifted step by step, starting in the spring of this year.

The situation is different in Ontario, the most populous province of the country. State Health Minister Christine Elliott said easing restrictions on the app would be done carefully and only when it was safe.

Meanwhile, it was announced that the Governor General of Canada Mary Simon and his wife Whit Fraser’s Covid-19 tests were positive.

In the announcement made on the social media account of the Governor-General, it was reported that Simon showed mild symptoms and will rest for a few days.