Home » Health News » Does the Fourth Dose of Vaccine Protect Against Omicron?

Does the Fourth Dose of Vaccine Protect Against Omicron?

Does the fourth dose of coronavirus vaccine protect against Omicron? Israel Sheba hospital announced the results. 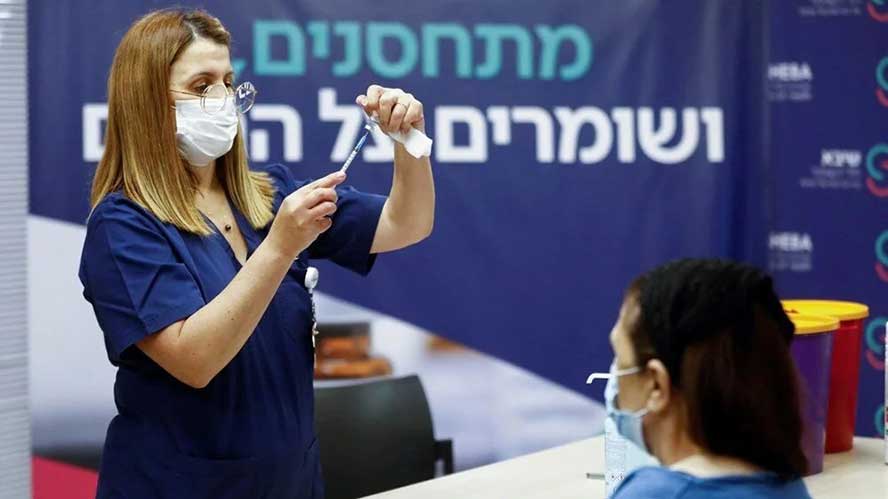 The study by the Sheba hospital in Israel showed that the fourth dose of the vaccine did not sufficiently immunize against the Omicron variant of the corona virus. The scientists said that the second booster vaccine increased antibodies, but this was not enough to prevent the transmission of Omicron. However, it was stated that this protection is still of great importance for the elderly and those who are vulnerable to Covid-19.

Initial results from Israel showed that the fourth dose of the coronavirus vaccine offered only limited protection against the worldwide common Omicron variant.

The clinical trial found that both groups showed “slightly higher” increases in antibodies than the third vaccine last year. However, the increased antibodies failed to prevent transmission of Omicron. 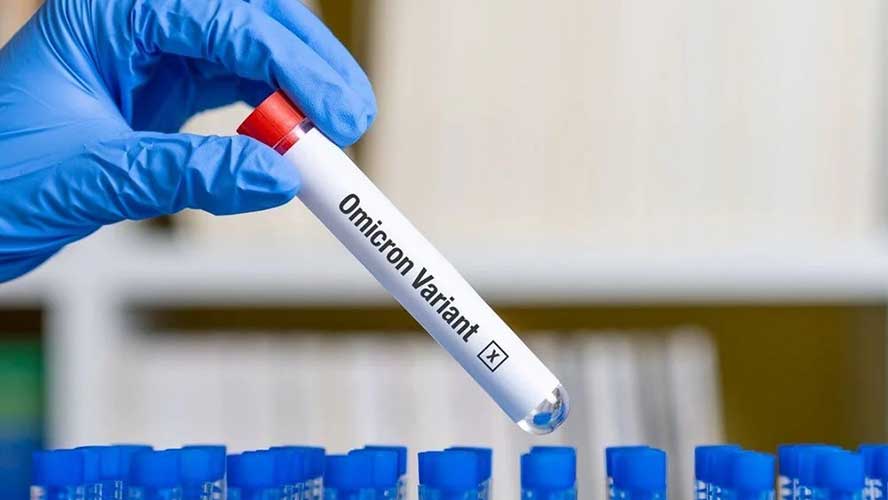 However, the results of the study raised questions about the decision to administer a fourth booster dose overall to Israel’s population over 60 years of age. The government announced that more than 500,000 people had received the second booster vaccine in recent weeks.

Director of the Israeli Ministry of Health, Dr. Nahman Ash, stating that the research did not show that the fourth vaccination was a mistake, said, “It returns the level of antibodies to the level at the beginning of the third vaccination. This is of great importance, especially among the elderly population,” he said.

But officials said the research would be considered when discussing whether to expand the fourth-dose vaccination campaign to the wider population.