The number of patients with Covid-19 in the Netherlands has reached the highest figure in the country. 21 January 2022 Covid-19 case count. 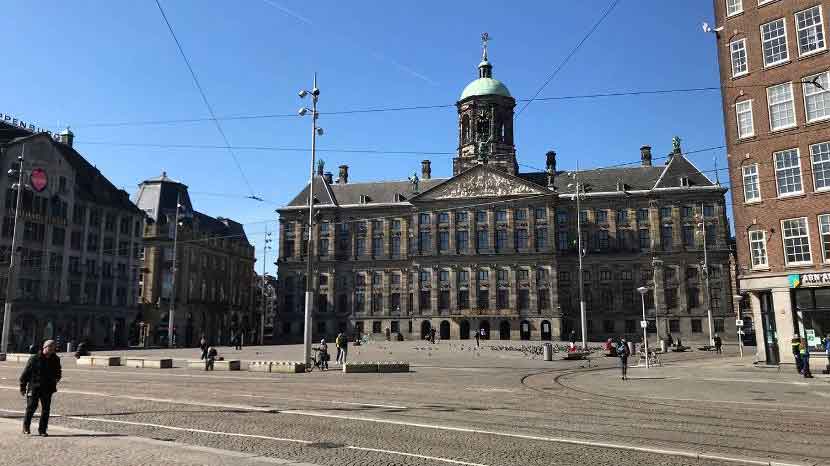 According to the statement made by the State Institute for Health and Environment (RIVM), affiliated to the Dutch Ministry of Health, the highest number of daily cases announced in the country since the beginning of the epidemic has been reached.

Coronavirus at its Highest in the Netherlands

Despite the decision to open gradually in the country on January 15, the increase in the number of cases cannot be prevented.

On the other hand, in a joint letter published in the De Volkskrant newspaper, more than 30 mayors in the country asked the government to seriously review its Kovid-19 policies.

In the letter, which stated that more than 2 years have passed since the beginning of the pandemic, it was noted that long-term policies are now expected from the government. 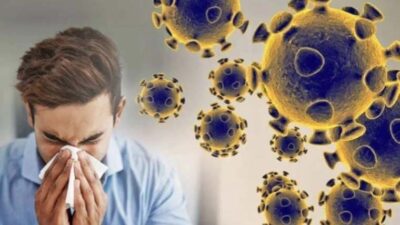 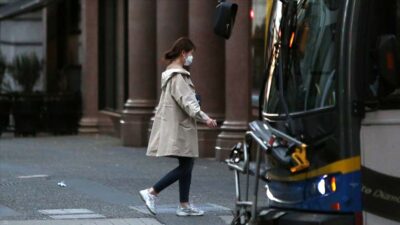 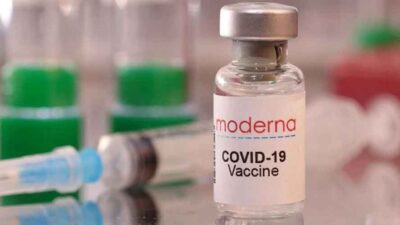 When will the Omicron specific vaccine arrive?
Copyright © 2021-2022 - All Rights Reserved. HealthNewsTime.NET