Is Coffee Good: Lowers Risk of Death by 12 Percent

The result of a large study on human health of coffee has been announced. Coffee reduces the risk of death by 12 percent. 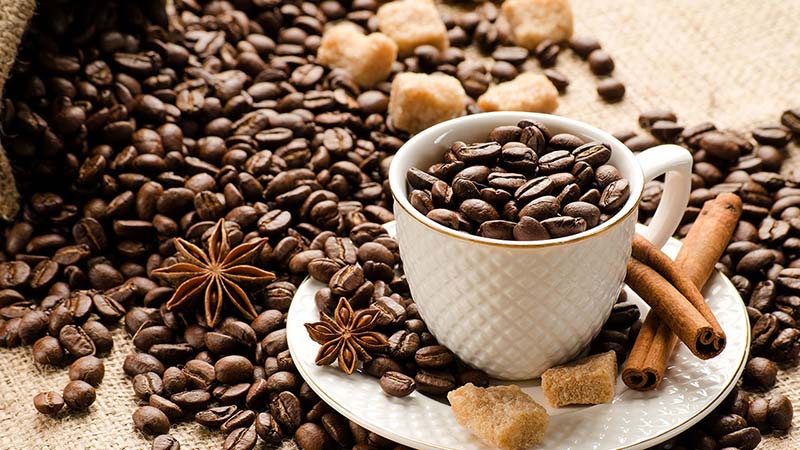 The largest study to date investigating the effect of coffee on human health has been published in the UK. A decade-long study of nearly 500,000 people found that people who drank three cups of coffee a day had up to 12 percent less risk of death than those who didn’t.

The study by Semmelweis University in Budapest and Queen Mary University in London reported that those who drank three cups of coffee a day were also up to one-fifth less likely to develop cardiovascular disease or suffer a stroke.

Instant coffees are not effective

The scientists who carried out the study said that consuming only ground coffee is beneficial for health, and ready-made powders are not effective.

While it was stated in the research that decaffeinated coffee is also beneficial, it was stated that consuming more than three cups of coffee does not have any benefit.

Not Caffeine, Antioxidants and Chemicals

In the study’s report, the researchers highlighted that the benefits of coffee are only partially due to caffeine, and they concluded that antioxidants and other chemicals likely play an important role.

“Using MRI scans, we were able to analyze the effect of regular coffee intake on human structure and heart function,” said Dr Pal Maurovich-Horvat, director of the medical imaging center at Semmelweis University and co-author of the study. “We found it to be beneficial for heart health, with the suggestion that it may slow down the associated cardiac changes.”

The Greatest Study Ever

Prof Steffen Petersen, a cardiovascular medicine specialist at Queen Mary University;
“It is one of the most consumed beverages in the world. However, its cardiovascular effects are not well known, and some previous studies have shown conflicting results. To our knowledge, this is the largest study to date to focus on coffee’s impact on cardiovascular health.”

For detailed information about coffee, you can go to Wikipedia by clicking here.