Millions of People Die Each Year From Antibiotic Resistance

Antibiotic resistance, which is considered a hidden epidemic, causes the death of millions of people every year. 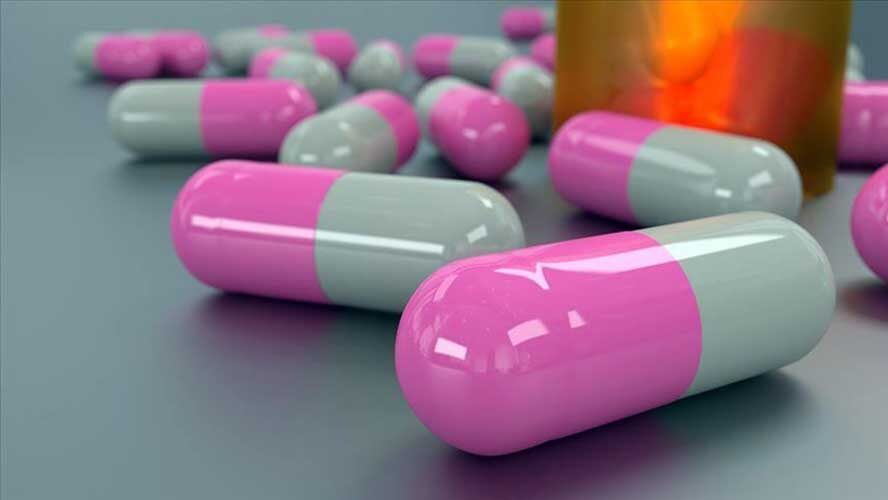 A new and comprehensive study on antimicrobial resistance (AMD) has revealed that thousands of people worldwide die every day from infections due to this resistance. Health experts point out that AMD, which is defined as a “hidden epidemic”, poses a great danger to humanity.

A new study covering 204 countries and regions by the Global AMD Research Project (Gram), which conducts research in order to understand the global size and trend of antimicrobial resistance accurately and in a timely manner, states that more than 1.2 million people died in 2019 as a result of bacterial infections directly related to AMD, it even revealed that this number could be much higher.

According to the study published in the scientific medical journal The Lancet, AMD, which means the body’s resistance to drugs applied for the treatment of infections, is thought to be associated with 4 million 950 thousand deaths.

It is noteworthy that this number causes many more deaths than deadly diseases such as AIDS or malaria. It is estimated that 860,000 people died from AIDS and 640 thousand people died from malaria in 2019.

The head of the study team, Prof Dr Chris Murray, stated that the new data revealed the real situation regarding antimicrobial resistance in the world and emphasized that the study is a sign that immediate action should be taken against this threat.

Prof Murray, who works at the Washington University Health Measurement and Evaluation Institute, called for immediate action and support for innovative approaches in line with these data against antimicrobial resistance.

This problem is commonly known as resistance to antibiotics. This means that antibiotics cannot kill the bacteria that cause the infection and the disease cannot be cured. However, the same problem applies to antiviral, antimalarial and antifungal drugs.