Pig Produced Kidneys, Transplanted into a Human a Second Time

In the USA, kidneys produced from genetically modified pigs have been successfully transplanted into a human for the second time. 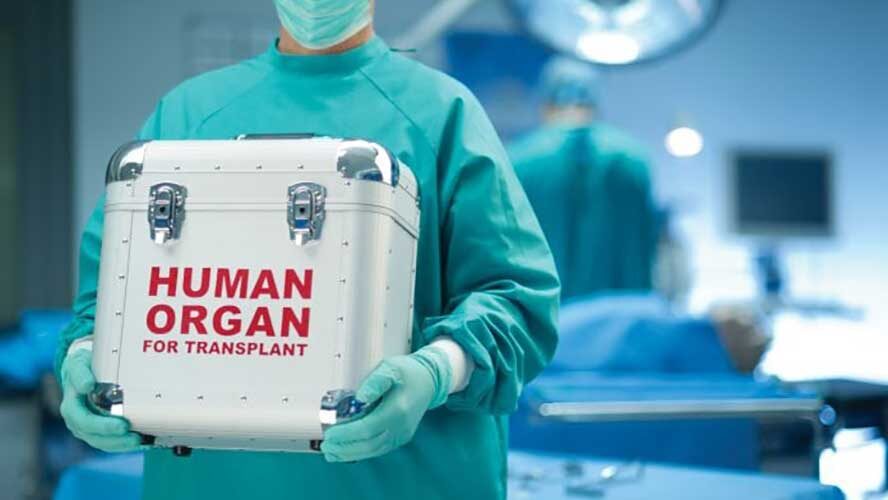 American scientists have successfully transplanted a kidney developed in a genetically modified pig into the human body for the second time.

The surgery was performed on September 30 at Heersink School of Medicine in the United States. Selwyn Vickers, dean of the faculty, described the operation as humanity’s greatest achievement in advanced xenotransplantation.

In another New Year’s surgery, genetically modified pig hearts were successfully transplanted into humans. Zenotransplantation, i.e. organ transplantation from another living thing to human, aims to remedy organ deficiency and thus to bring many people back to life or to provide a better quality of life.

“The body did not reject the kidneys”

In the second successful operation, 57-year-old Jim Parsons, who was brain dead, was transplanted two kidneys developed in genetically modified pigs. “The transplanted kidneys filter the blood, produce urine, and most importantly, were not rejected in the first place,” said The University of Alabama at Birmigham, where the surgery was performed.

The results were published in the American Journal of Transplantation, and it was stated that the organs were still working after 77 hours. It was also noted that this time the kidneys were completely connected inside the body, and therefore the operation was one step closer to clinical reality.

In the 1960s, kidneys from chimpanzees were first transplanted into humans. After this transplant, most of the patients died, and the longest life expectancy was nine months. In 1983, a baboon heart was transplanted to a baby named Baby Faye, but the baby died 20 days later.

According to scientists, pigs offer more advantages in organ production than primates. Pigs, which are easier to raise, reach human size every six months. Pig heart valves are routinely used in human transplants, and pancreatic cells are transplanted from pigs to some diabetic patients. Pigskin is also used in the treatment of burns.