It has been reported that Queen of Denmark 2th Margrethe has caught Covid-19. 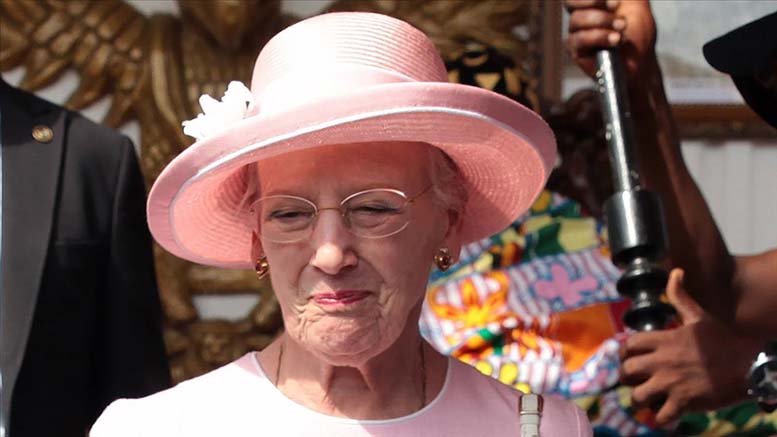 In the statement made by the Danish Palace, it was stated that although 82-year-old Margrethe was vaccinated, the result was positive in the test performed on Tuesday evening.

In the statement, which was stated that the Queen had mild symptoms of illness, it was reported that Margrethe canceled her holiday plan, which was planned to start in Norway today, and isolated herself in the palace in Copenhagen.

II. Margrethe celebrated her 50th anniversary on the throne on January 14. Some events planned for the celebration were postponed to September due to the Kovid-19 outbreak.